In 1955 the government hired Gummer and Ford to redesign a ‘simple but dignified’ building as a memorial for New Zealand’s war dead. This was seen as increasingly important following the Second World War and the Korean War.

The Hall of Memories was constructed by builders P. Graham & Sons (who also built the carillon) for a total £113,800. Following several construction setbacks, it was finally unveiled by Governor-General Sir Bernard Fergusson and Prime Minister Keith Holyoake on 5 April 1964. 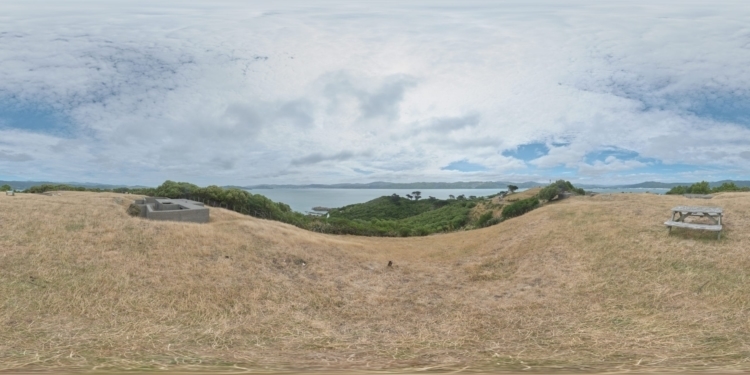 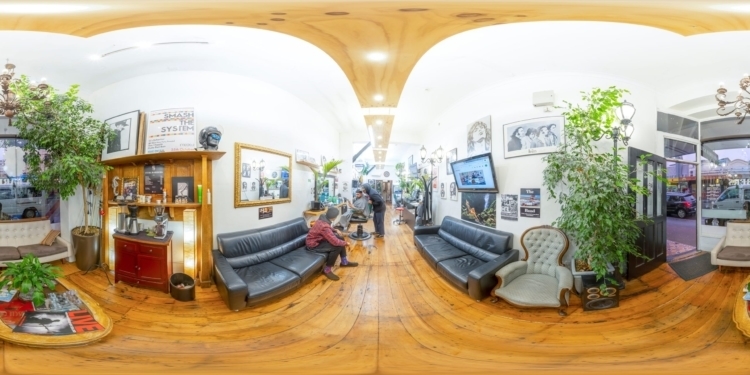