Point Halswell Lighthouse was named after Judge Edmund Storr Halswell (died 1874). It is an octagonal concrete tower with black and white checkerboard pattern.

The lighthouse is currently operational as an aid to navigation.
The tower is 6m high with total elevation above sea level 8m.
The light flashes white every 3 seconds for 0.3 of a second.
The light range is 15 nautical miles.

Looking out to sea beyond the lighthouse is the area known as Rukutoa. This has always been an important fishing ground and shellfish gathering area for inner harbour Maori tribes. Rukutoa, named because only the most skilled divers were capable of obtaining shellfish, is notorious for its strong currents and rough waters. Many lives have been lost in divers’ quests for seafood at this site.

The shipwrecked steel steamer South Sea lies 1.5km north east of Point Halswell. Built in England in 1912 the South Sea was 127 tons, length 140ft, beam 27ft, depth 12ft.
On 19 December 1942, the South Sea collided with the inter-island ferry Wahine (an earlier boat than that which sank in 1968) while on patrol in Wellington Harbour as a Navy minesweeper. 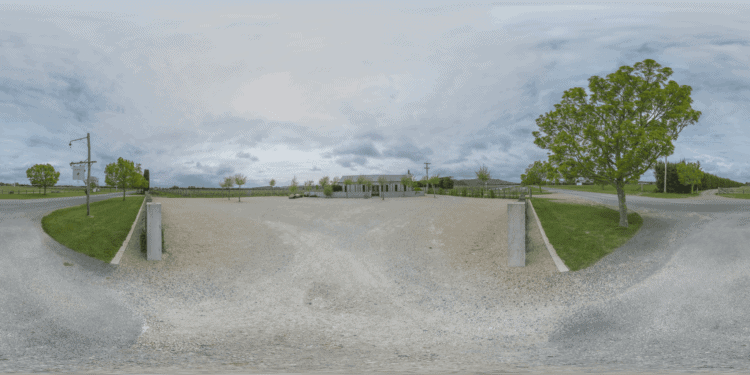